I’ve been really busy the last week, getting back to work after the holidays has been both tiring and frustrating at the same time

I should probably start off by saying sorry to everyone for not getting to work on the Grand Adventure.  I had promised that I would keep working on it, making it better and adding new content and when I made that promise, I genuinely intends to keep it – life always has a way of derailing even the best laid plans though nd that has been the case here.

Getting back to work after the holidays has been tiring – having to wake up so early every day and then not getting G to sleep until late at night has zapped a lot of my energy and then other things have happened as well. 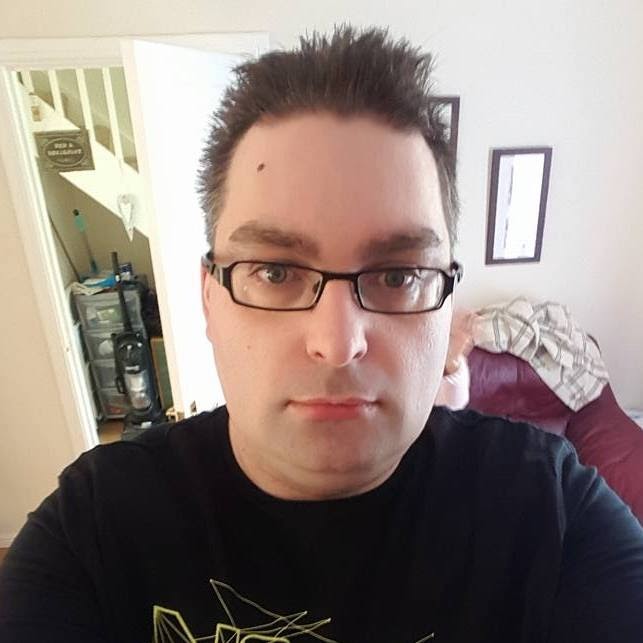 So the celebrations for that took up most of the weekend, visiting family members and collecting birthday presents and stuffing my face has all meant that I haven’t been home and so haven’t had the chance to be in the computer working on the site. 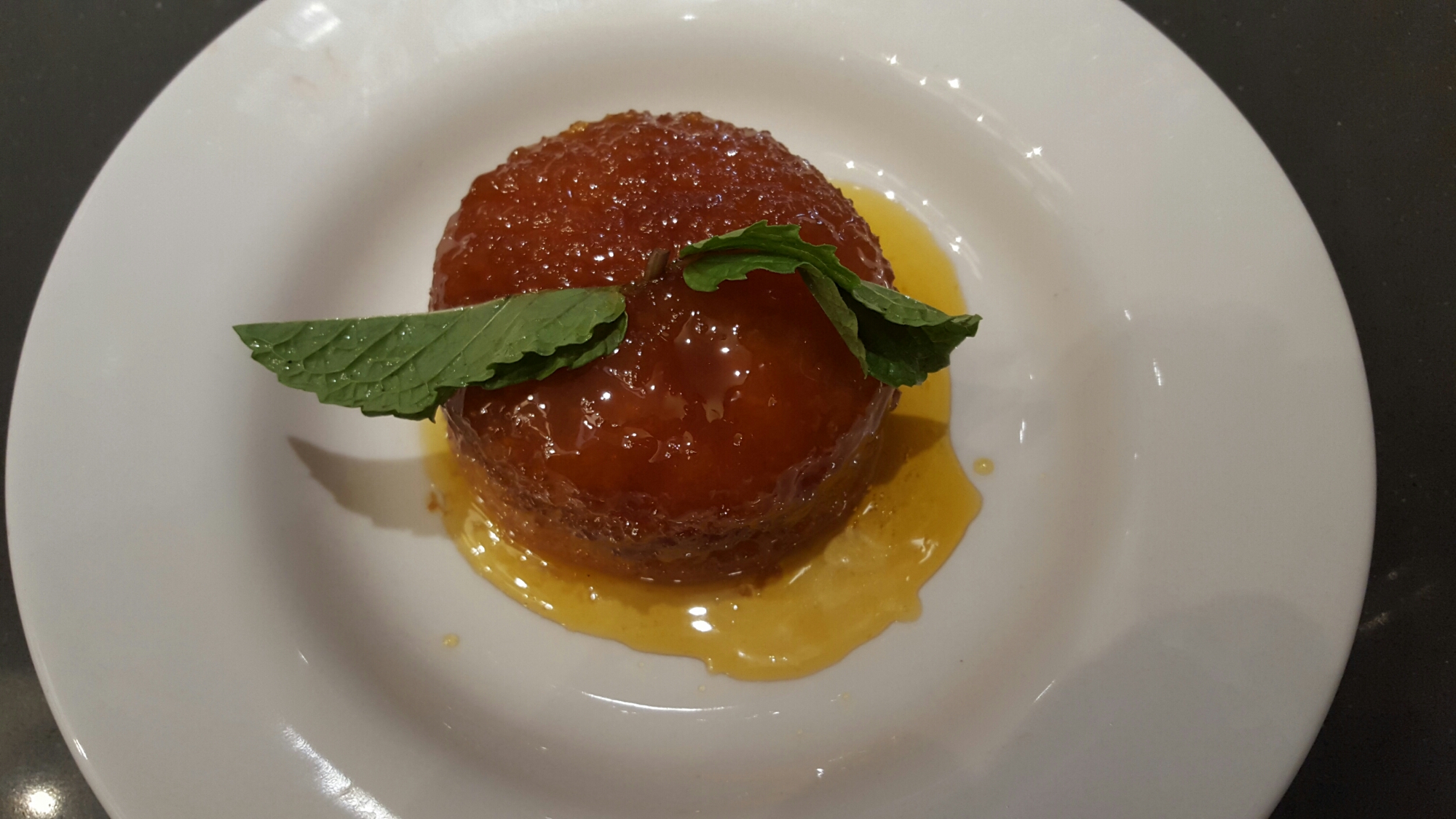 So at least for me it was totally worth it, still thoghi feel bad for not keeping my original promise.

So here’s what I’m gonna do – I’m gonna make you guys a new promise!  I’ll work on the Grand Adventure for at least two hours every Saturday.

Even if life gets hectic, I can still manage that.

So look out for new stuff coming soon.